The Rolling Acres team has begun their 2016 competition season this past week in Pensacola, Florida.  Here are their results! 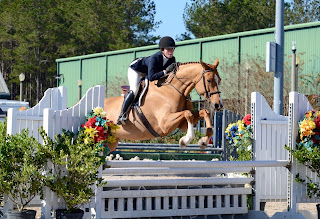 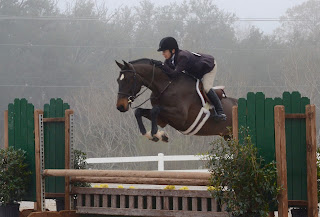 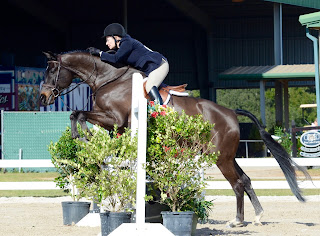 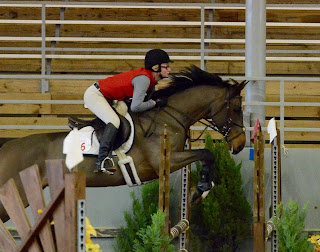 Claudius and Lauren Hipps
And here is a photo of the Rolling Acres cheering squad! 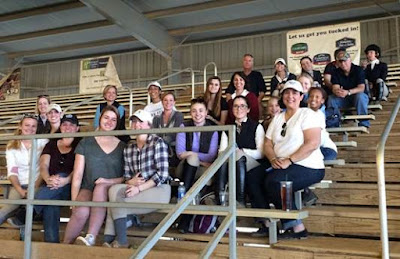 Way to go everyone! Special thanks to Sheryl Sutherby for the beautiful photos of our riders!
FacebookTwitterEmail

And they're off! The Rolling Acres crew heads to Florida