This past weekend Rolling Acres riders competed at the HITS Culpeper Show in Virginia. Here are the results: 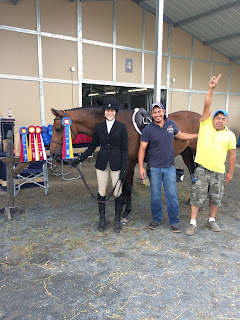 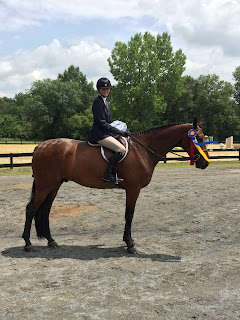 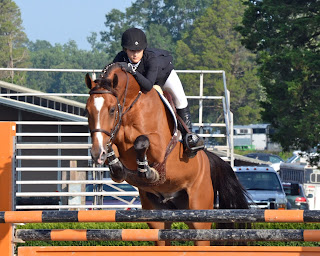 And from the Swan Lake Horse Show in Littlestown, Pennsylvania:

Great job everyone! Thanks to Sheryl Sutherby for the photos!