The crew is at the Brandywine Valley Show at Devon this week. Here are the results so far! 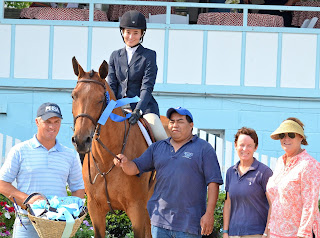 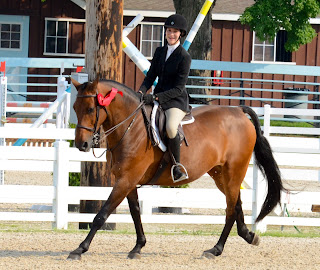 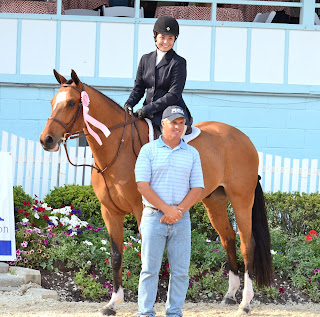 Little Star and Cassie Warmkessel
Great job riders! Thank you Sheryl Sutherby for the photos!
And lastly, Obed is home!  He was released from the hospital on Friday.  We are glad to have him back on the farm. We also wish Jen Thompson well as she is back home from the hospital after an injury as well.  We wish them both healing thoughts!!!
FacebookTwitterEmail

Coming up next: Brandywine Valley