This week the Constitution Classic horse show in Culpeper, Virginia hosted the USHJA Zone 3 and 4 Children’s and Adult Jumper Championships.  Rolling Acres was represented by two of our adult riders in the championship, Courtney Logan on Prince Royal and Alyson Gurney on Black Friday.

Courtney was part of Zone 3, Team 2 and Alyson was part of Zone 3, Team 3.  The Team Championship was held in a Nations Cup format which means that four riders on each team showed over two rounds and their any faults earned were added together as a team.  Ultimately, Team 2 and Team 3 were tied with the same number of faults for the team. That then meant that each team needed to choose one horse/rider pair to jump off.  Team 2 chose Courtney and Prince and Team 3 chose Alyson and Nordy for the jump off.  So, it was a head to head match of Rolling Acres riders!!

Courtney went first and laid down a quick, clear round.  Next Alyson went in and rose to the challenge and completed the course fault-free and just .1 seconds faster than Courtney.  What a wonderful job! Our two riders helped Team 3 obtain the Gold medal and Team 2 receive the Silver medal.

On Sunday the ladies competed for their individual medals.  After a tough weekend of jumping four rounds and a jump off for each horse and rider team, Alyson and Nordy finished with the individual bronze medal and Courtney and Prince finished just behind them in 4th place.  We are so proud to have Rolling Acres represented so prominently by these awesome horses and riders! 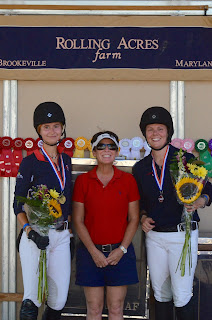 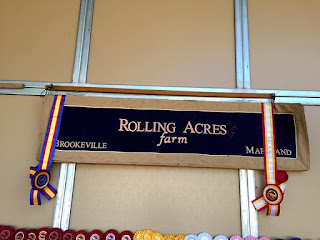 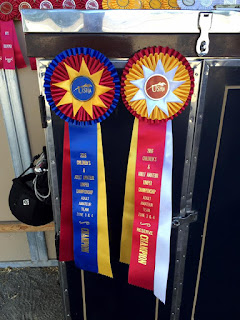 And, the winning didn’t stop with the championships…Here are the results of the rest of the horse show! 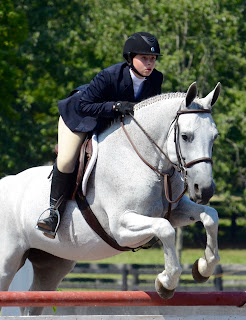 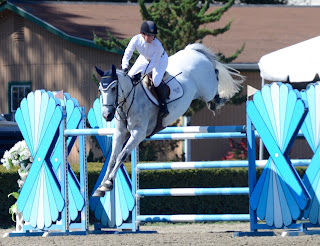 No show results, but a big Happy Birthday!