Pam is down south picking up her new family addition (Buddy), and we have lots of results to share today! First, we want to congratulate Patty’s daughter, Ashley, on winning the year-end Coaches Award! Along with Caitlin Moran, Ashley was given the Coaches’ Award to close out the event. Ashley closed the season winning seven out of her last eight, with a 5-1 record at the NCEA Championships in Flat and Fences. Ashley also earned second team All-America honors in Fences and was named to the All-SEC Fences Team. Way to go!! 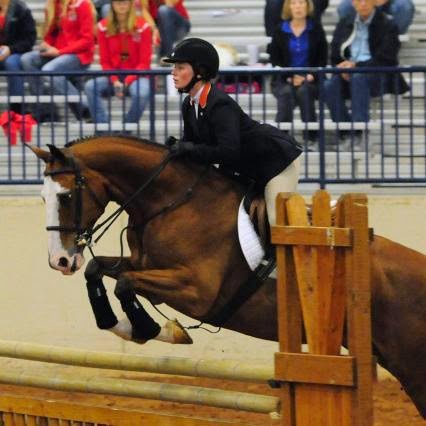 The Rolling Acres Team competed this past weekend at the Lexington Horse Center in Lexington, Virginia and did very well! 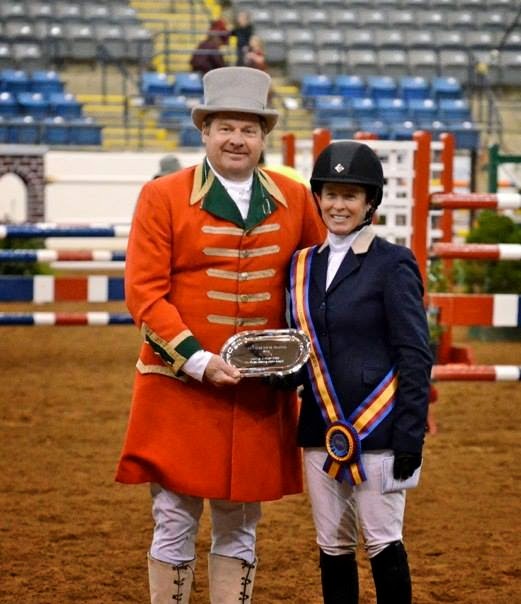 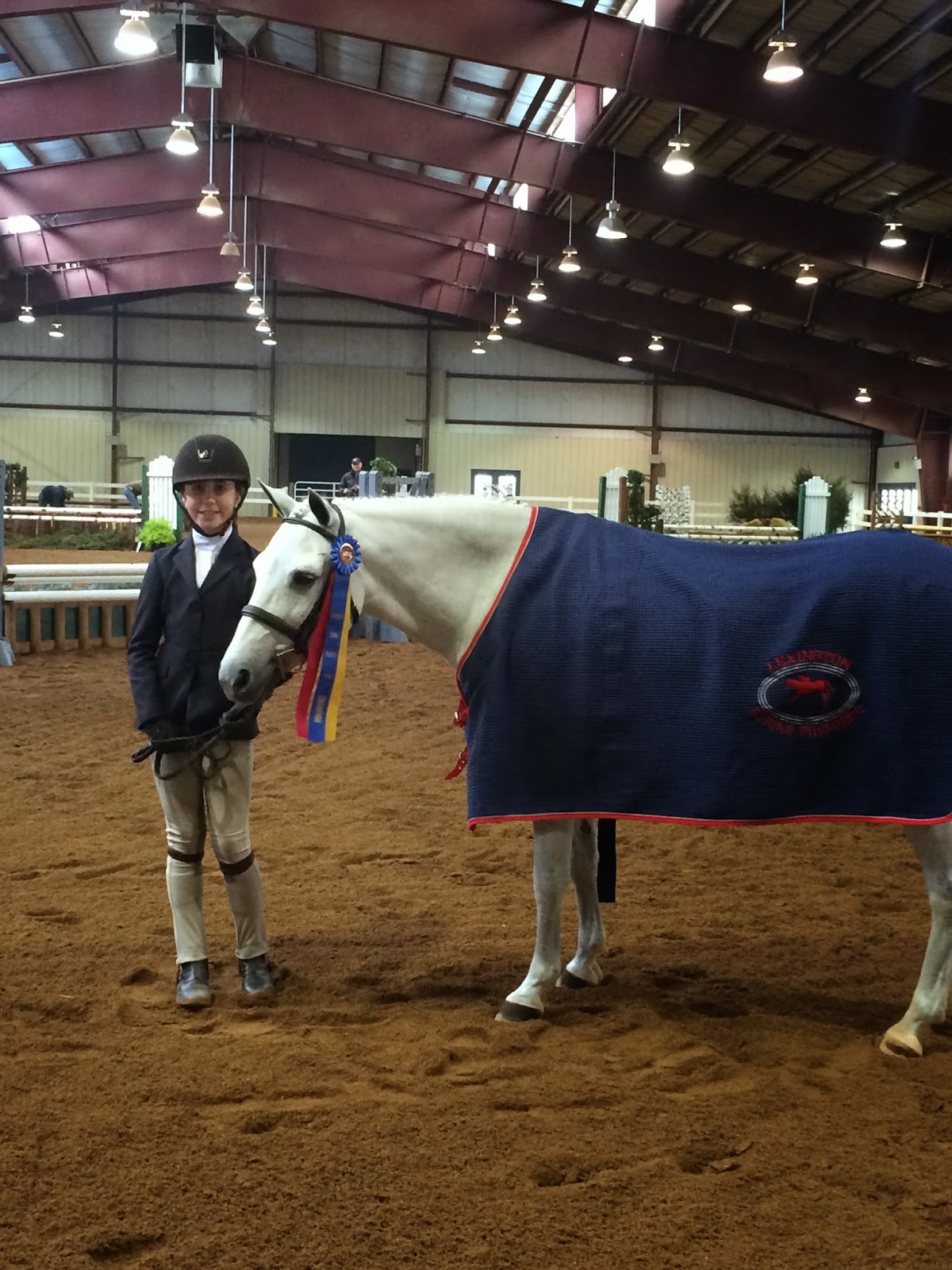 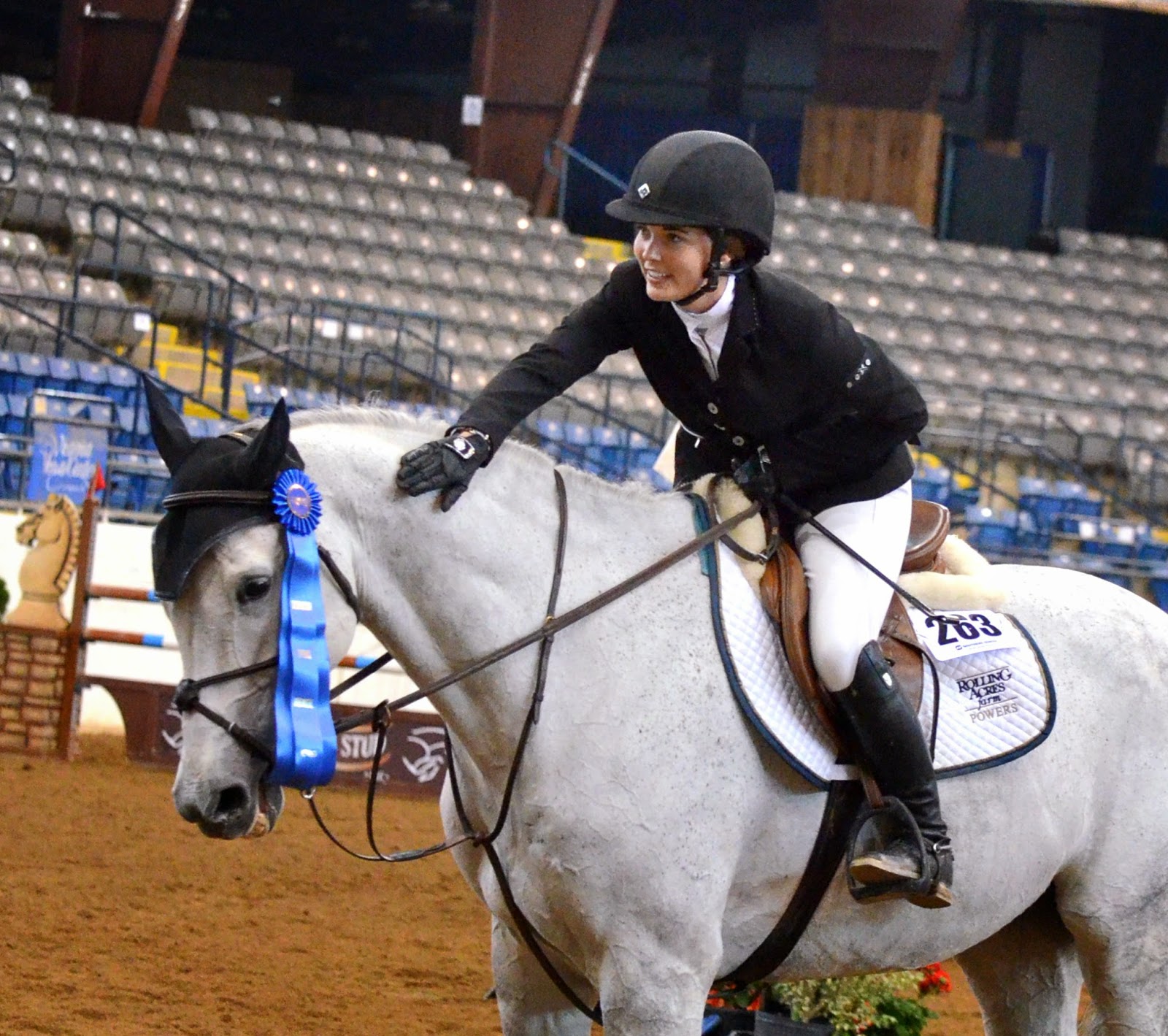 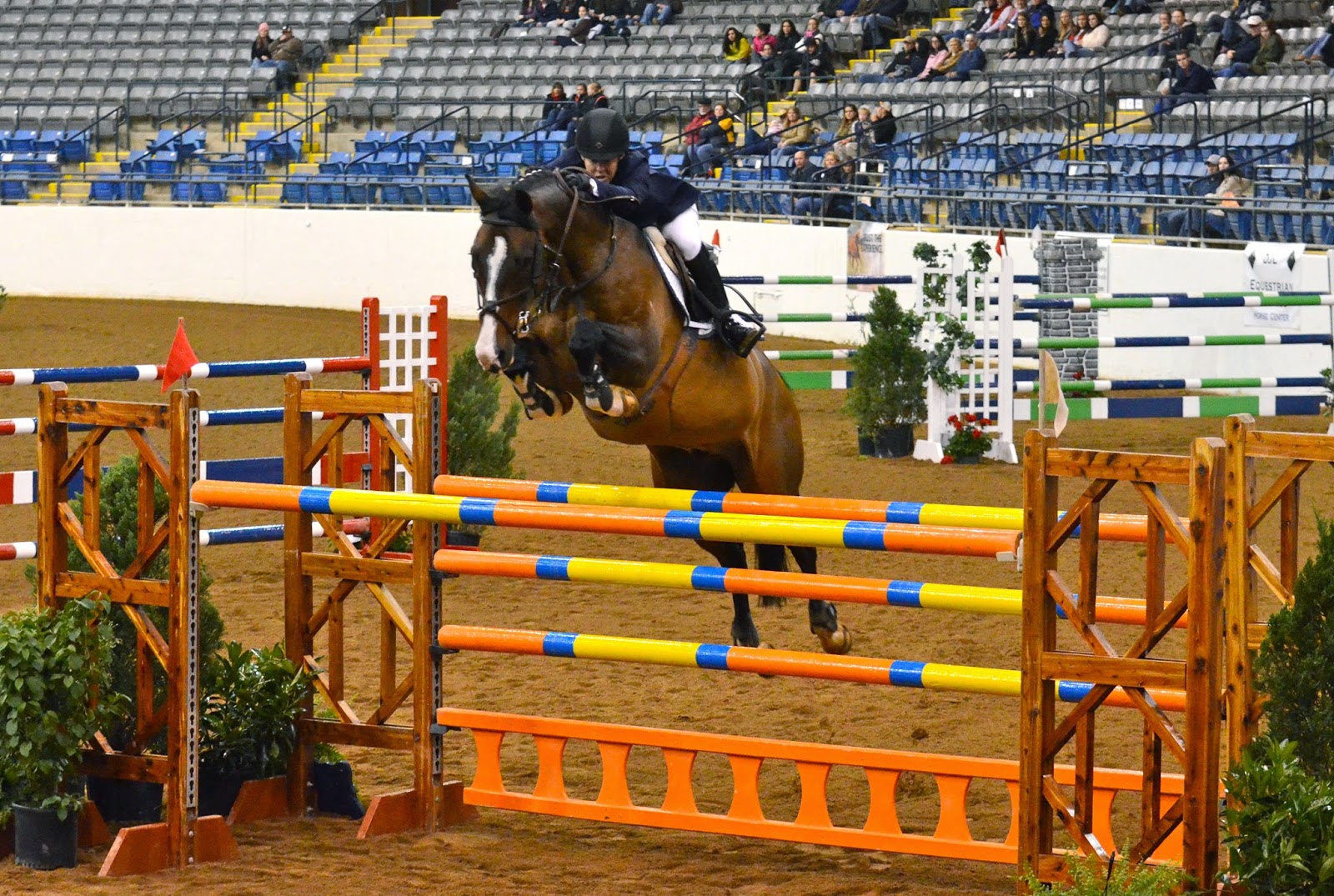 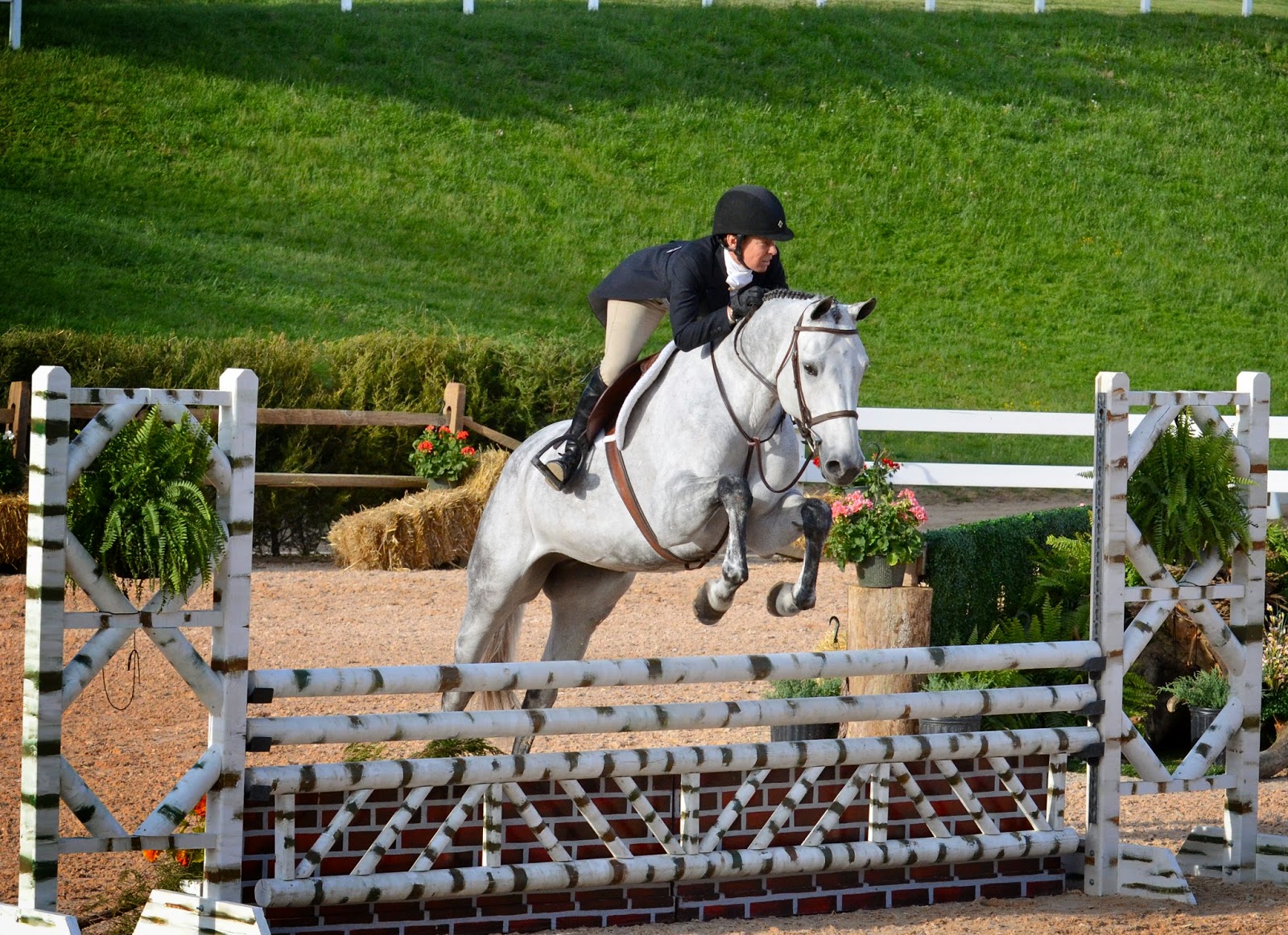 And from the Show at McDonough:
-Serendipity and Eleanora D’Amore were Pre-Adult Hunter Reserve Champions

Way to go everyone!

And thank you to Sheryl Sutherby for keeping it all organized and providing us with such beautiful photos!