The final week of showing in Pensacola is over and the Rolling Acres riders had a strong finish! They are now off to Ocala, FL to continue winter there. Here are the results from this past week: 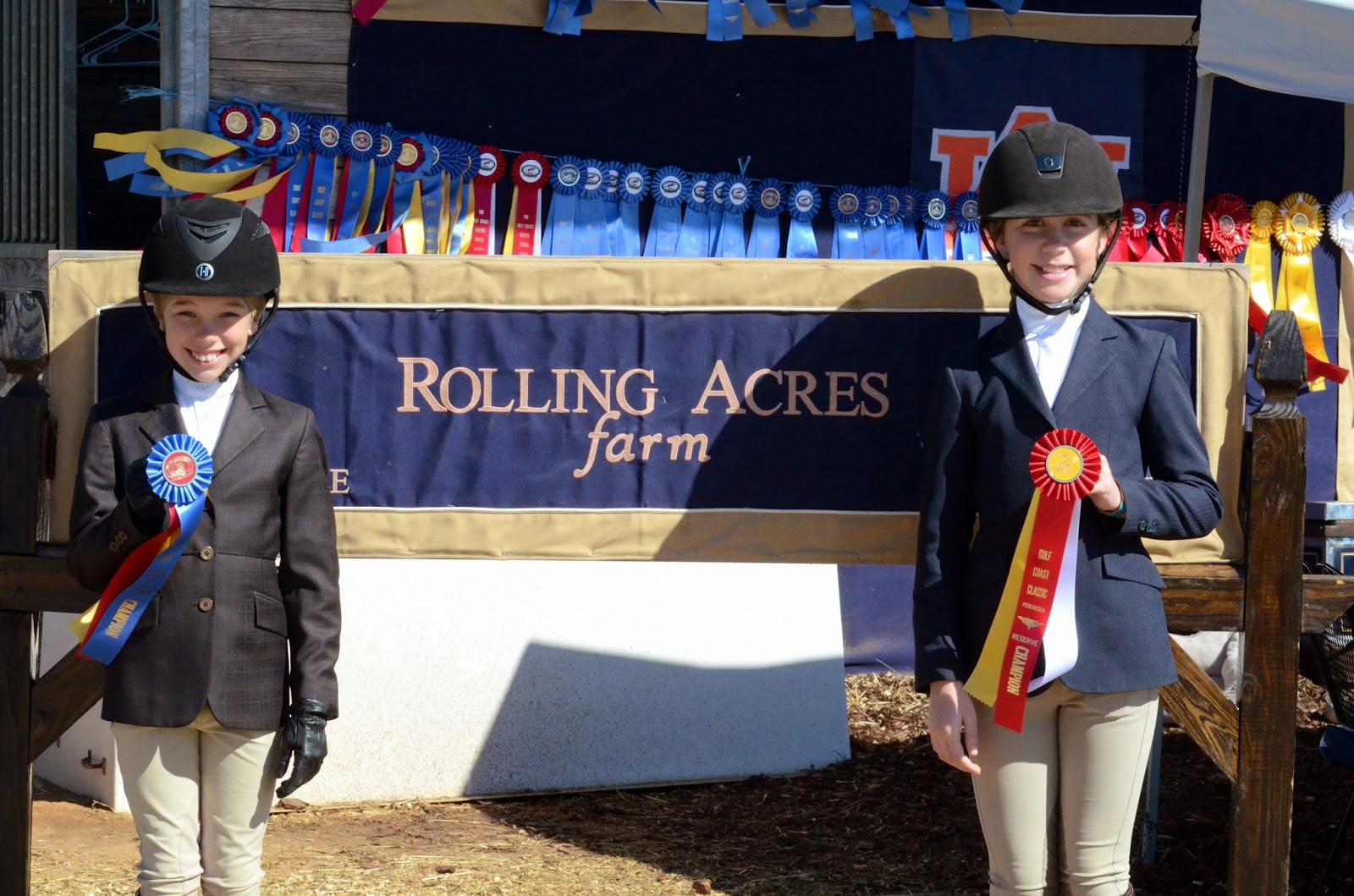 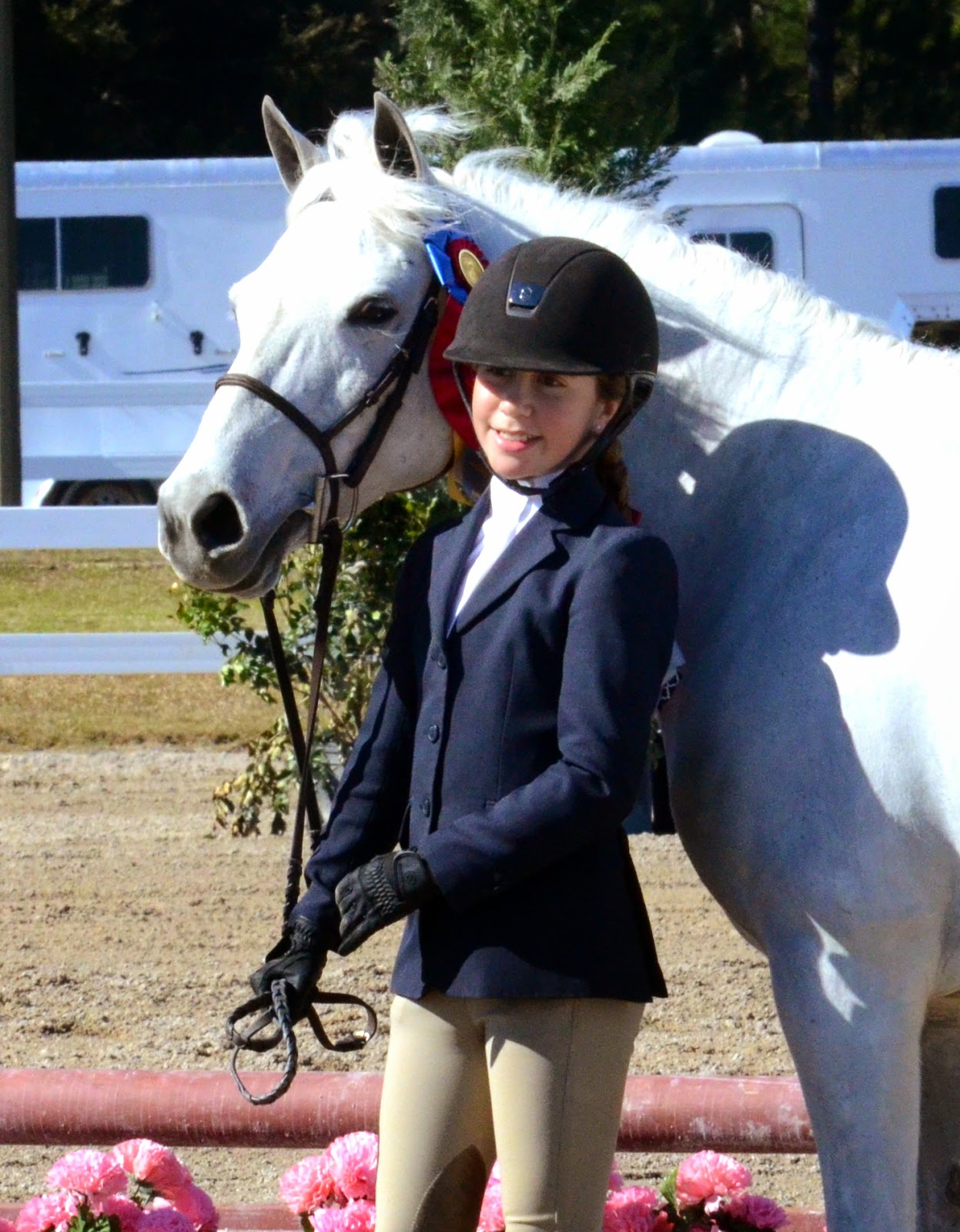 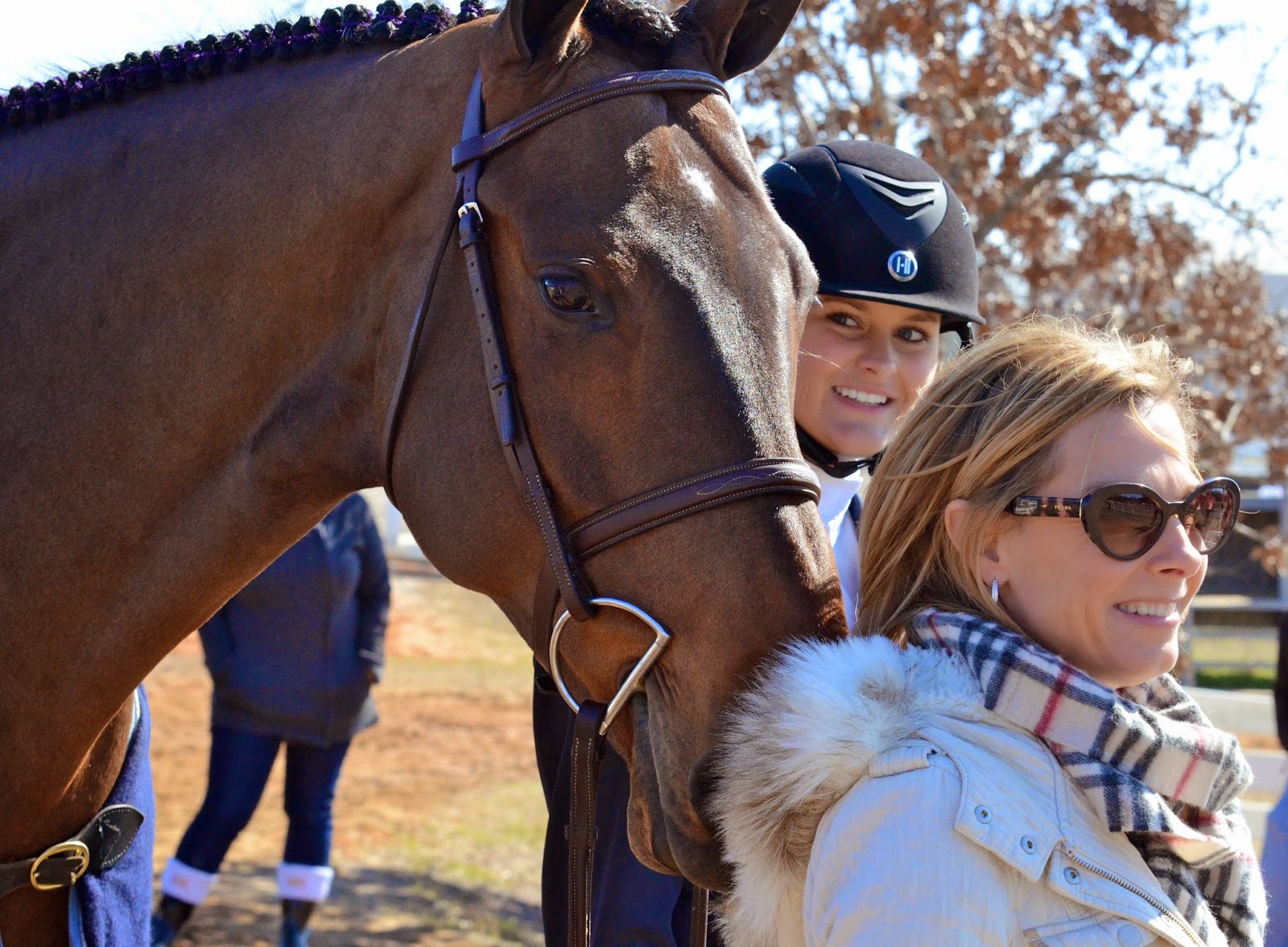 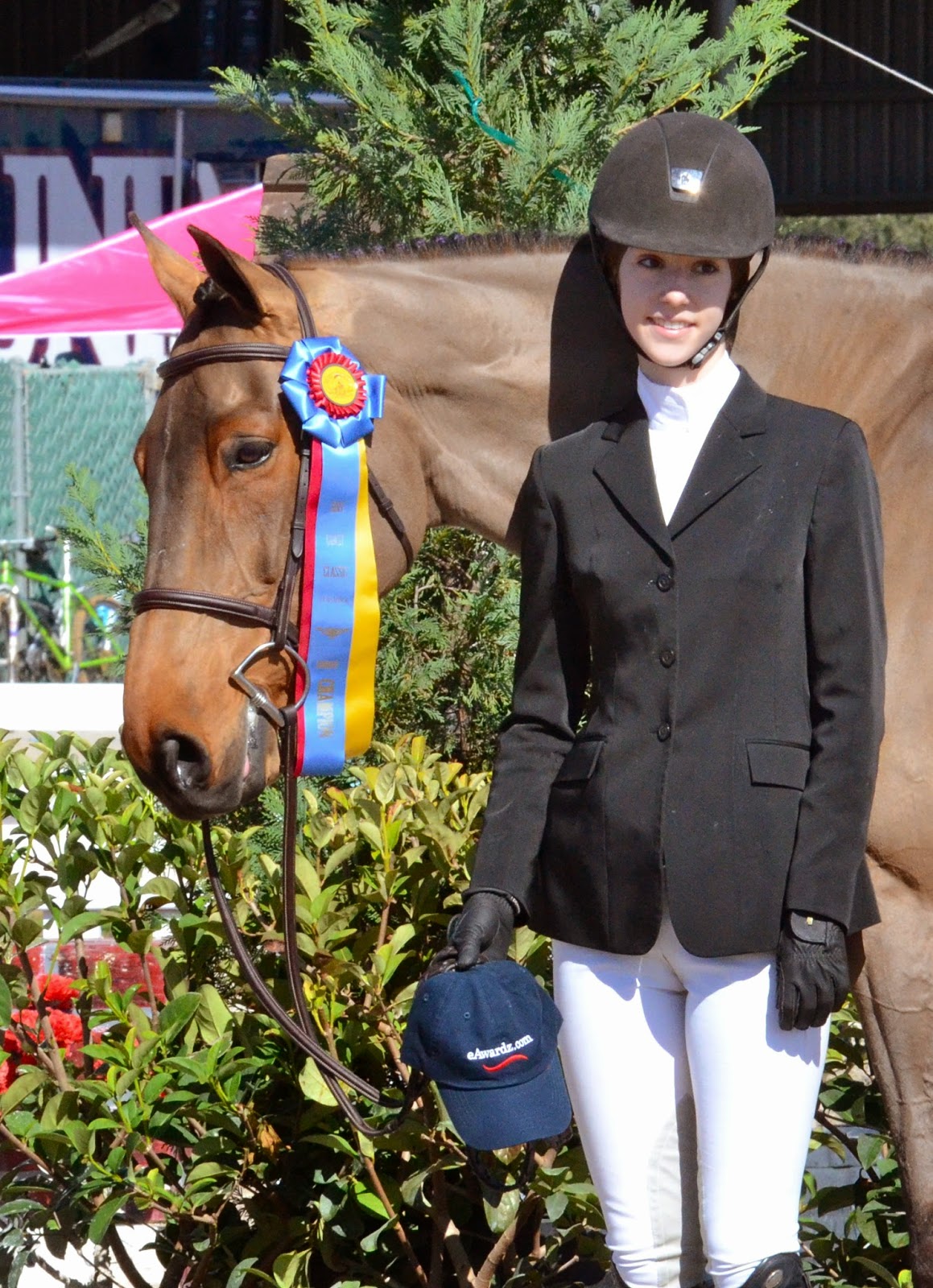 Sending safe travels wishes to the gang as they head to Ocala!!

Results are In! Pensacola Week 2