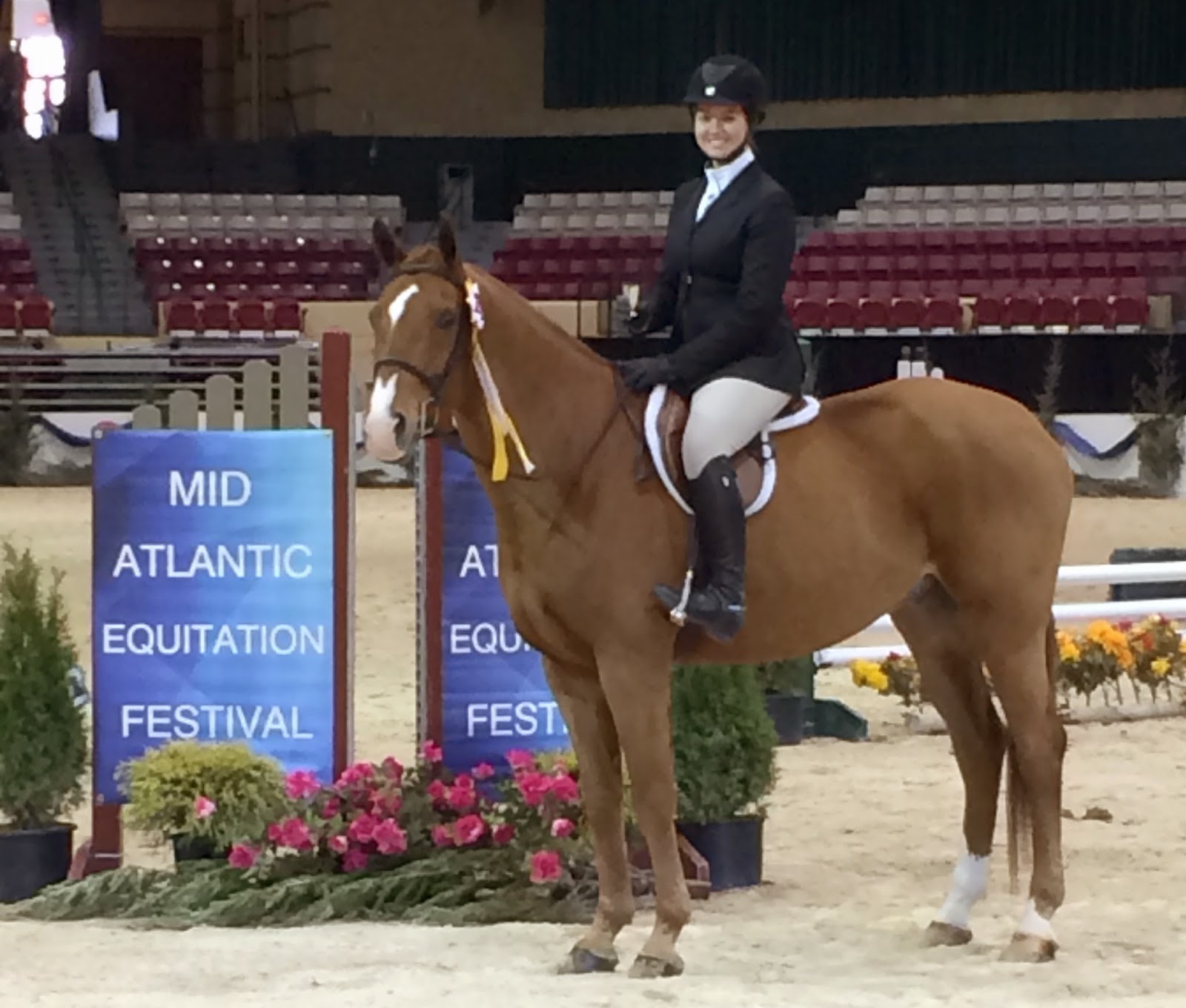 -Katie Kranking riding Rintoo was Champion in the Adult Equitation, won the Adult Rider Championship, won the M&S Adult Medal, and was 3rd in the Ariat Adult Medal. Katie was also the highest scoring finalist, and Rintoo won Best Equitation Horse at the show! 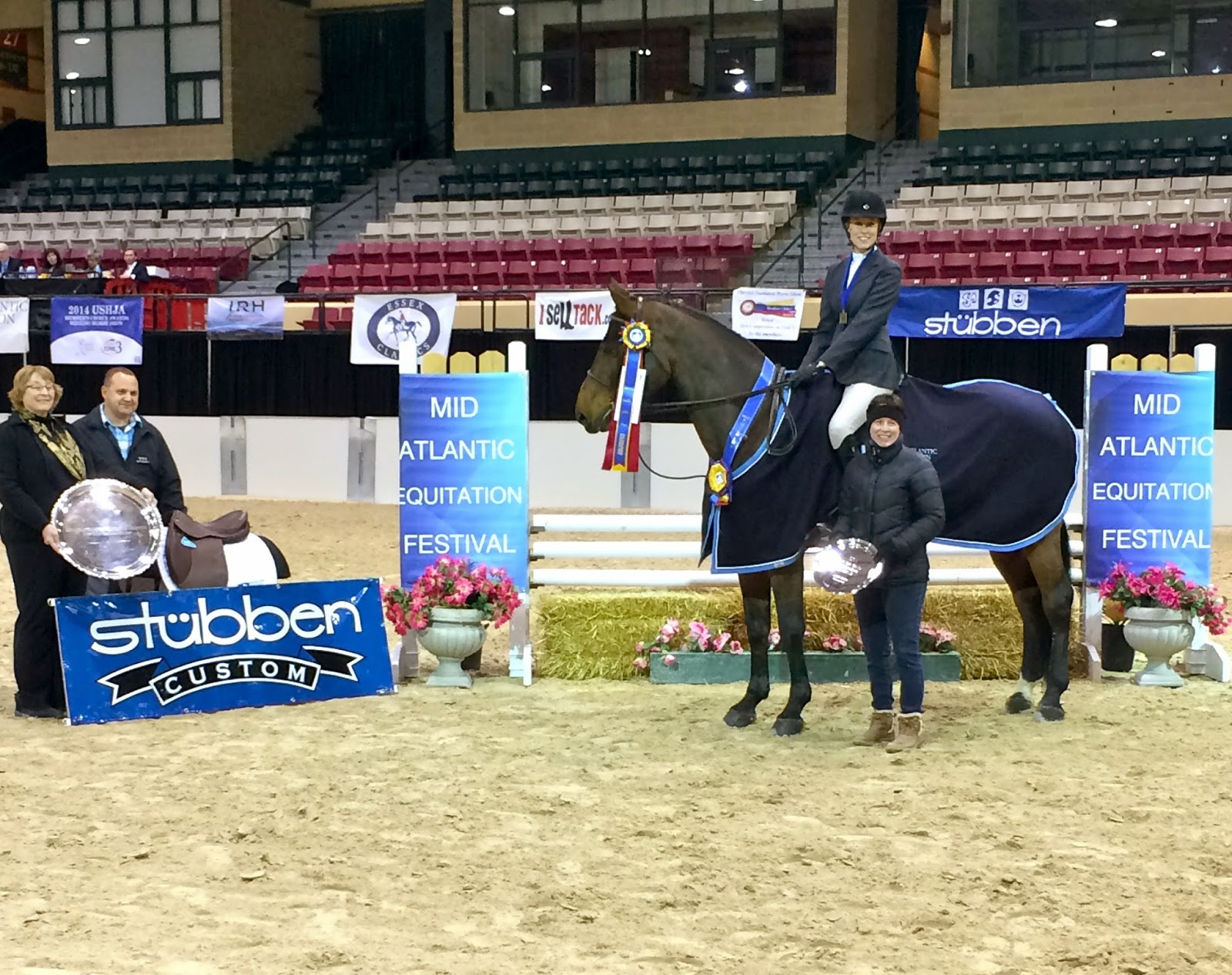 -Margot Sanger-Katz riding Lanzerotte was 6th in the Adult Rider Championship and 7th in the Ariat Adult Medal class. 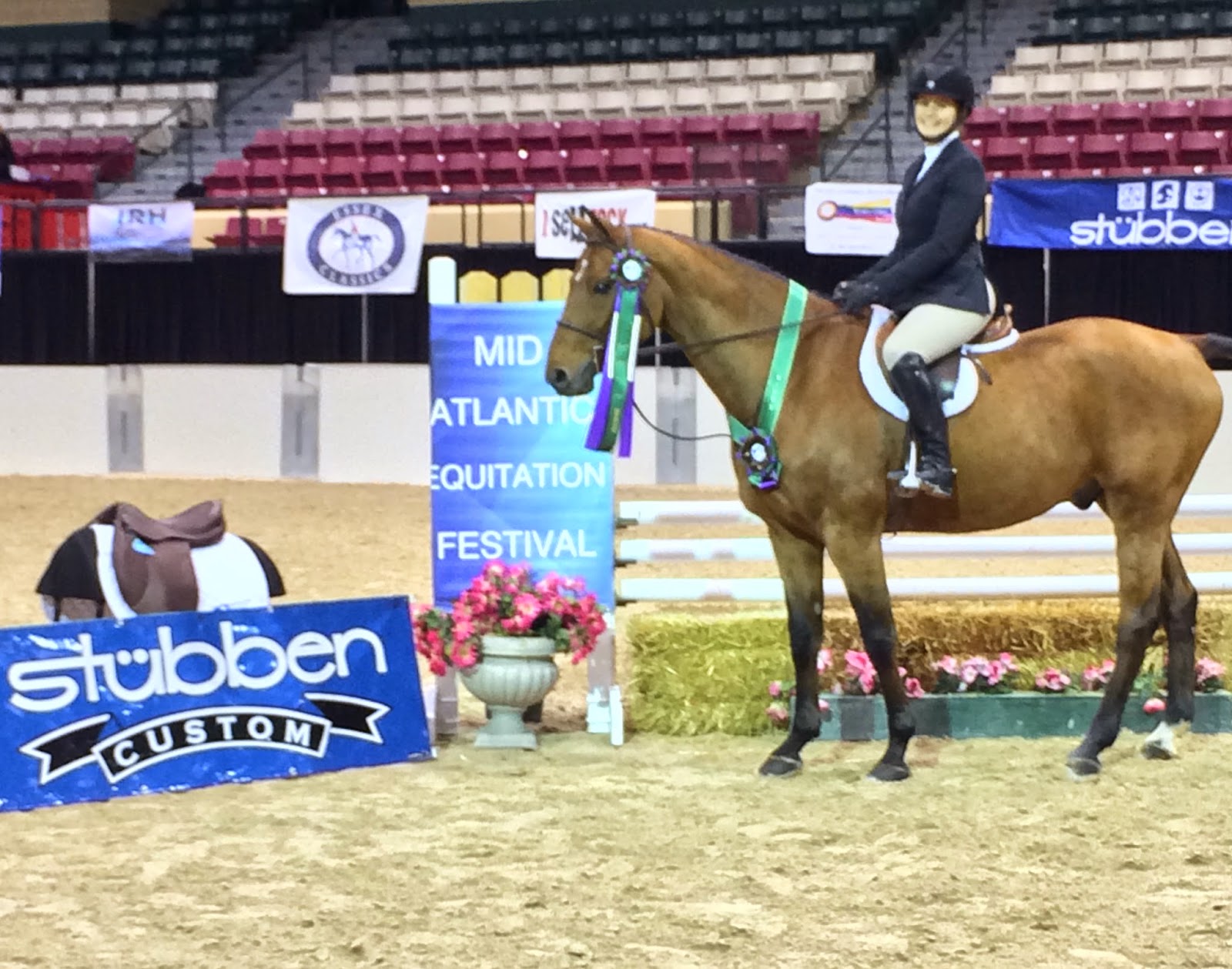 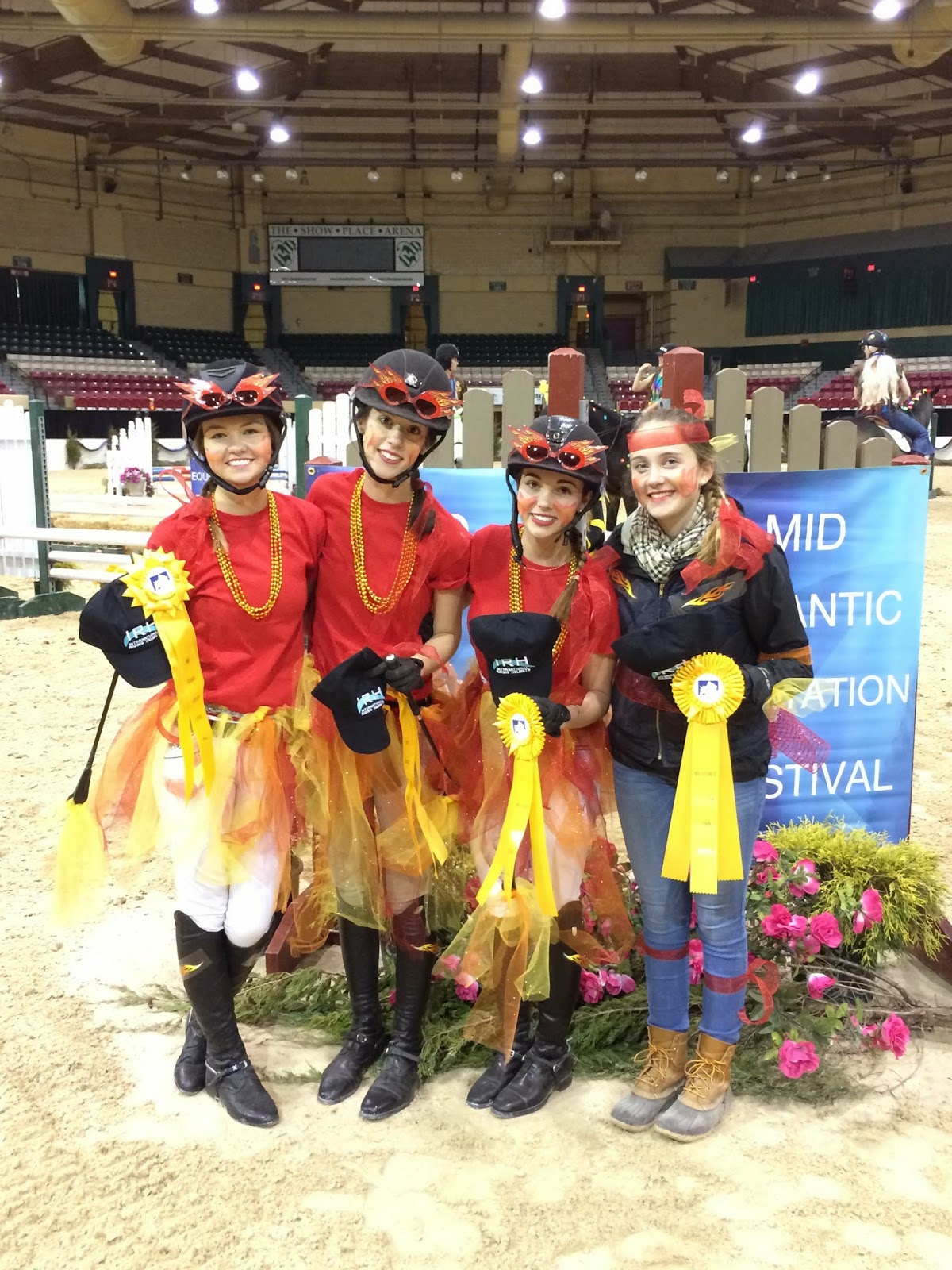 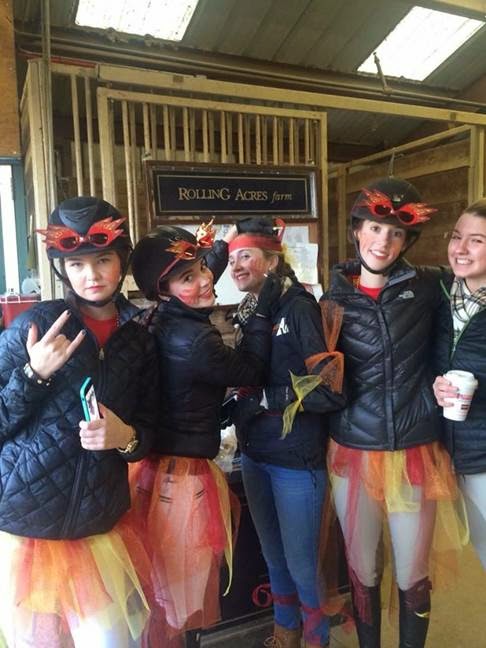 From left to right:  Brianna Sims, Hanna Powers, Alexis Mozeleski, Bernadette Coyle and Emmy Middleton.  This was for a costume class at the show.  You can tell the team spirit is alive and well at Rolling Acres! 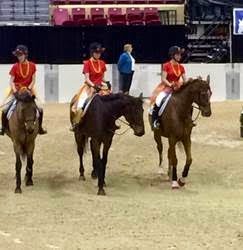 With the end of the 2014 season, comes the realization that the Florida Show Circuit is just around the corner!  You can imagine that it takes us quite a bit of work to get all the pieces in place.  It takes a village – takes on a new meaning! Stay tuned to find out more and follow the team as they head down south!
FacebookTwitterEmail