It’s safe to say after all the snow last week, we officially will be happy if we don’t ever see snow again!! Rolling Acres and all the horses made it through, but it was a white mess! Now we get to deal with 50-degree temperatures later this week which will bring my second favorite thing behind snow…MUD. Yuck.  Hopefully, this was the last snow storm of the winter. Here are some photos taken by one of our customers Caroline Maffry of the farm during the snow.  Thanks for the photos Caroline! 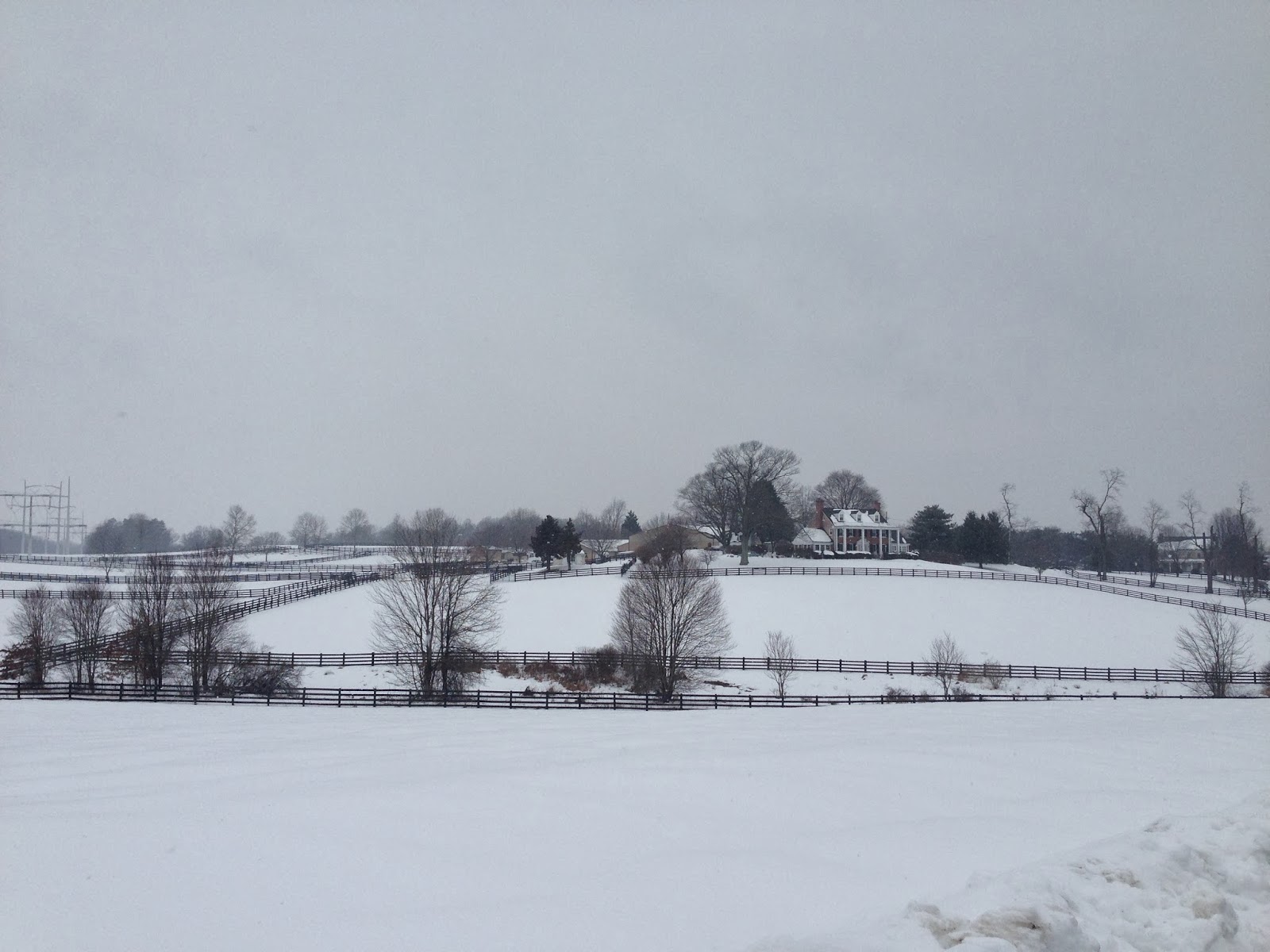 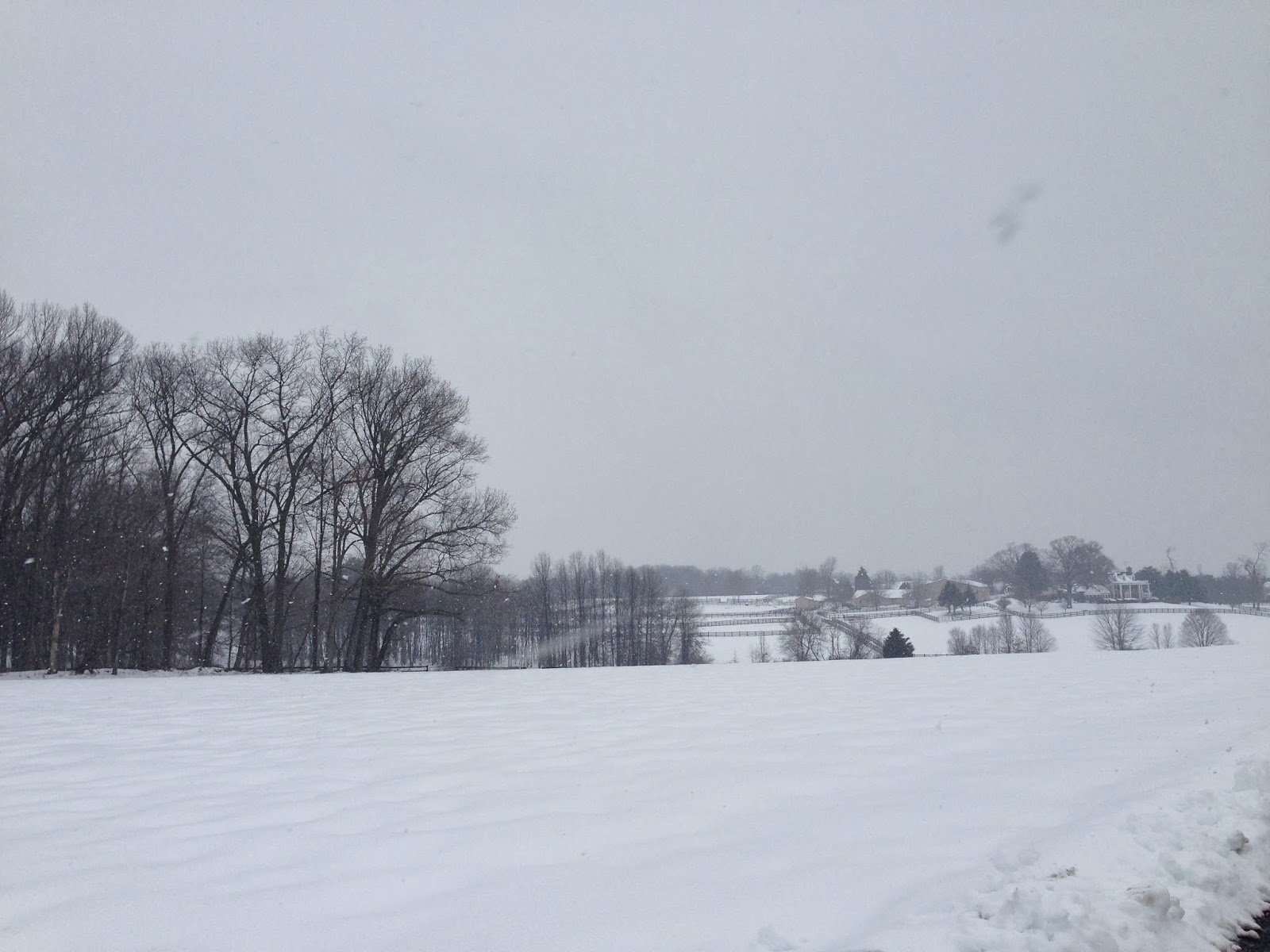 And here’s a video too! 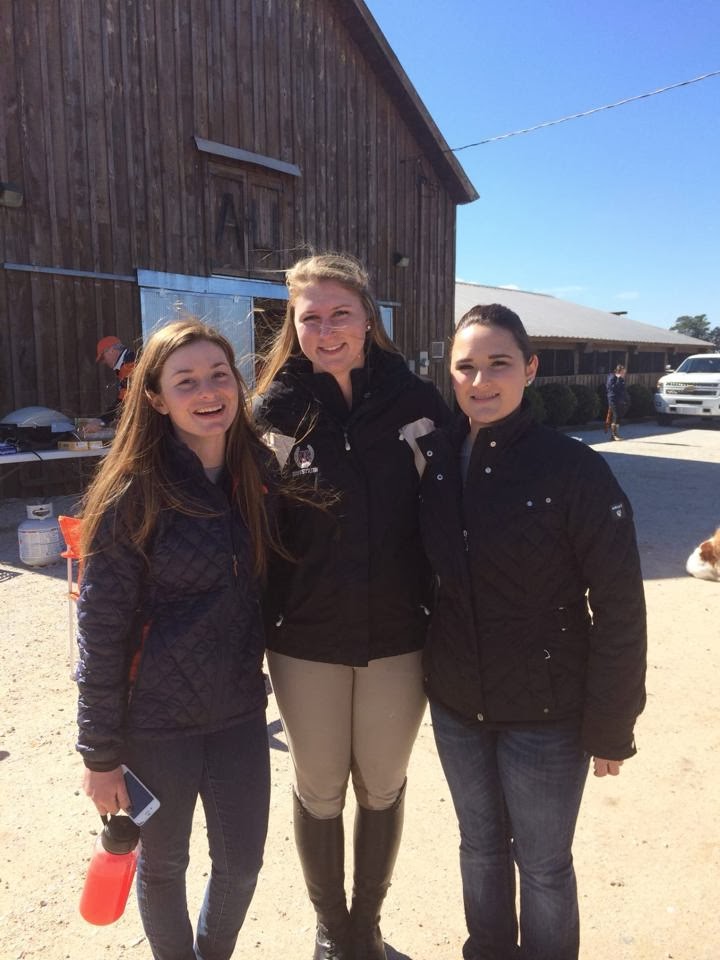 The Rolling Acres show group had the week off this past week, however, Ashley Foster got to compete for Auburn and Kimmy Saul got to ride for her school, Texas A & M, in the meet. Both girls rode wonderfully for their schools, and Auburn even won!!
FacebookTwitterEmail

How cool is this!