Breaking news! In a recent press-release about the Atlanta Spring Classic Wrap-Up from Classic Company, Ltd., Rolling Acres Show Stables gets a major highlight section!! Referring to us as ‘The Rolling Acres Family of Champions,’ we are excited and honored to have such a mention! Check out the article below:

Thanks again to Classic Company, Ltd. for a great write-up!

The Rolling Acres Family of Champions

Marylisa Leffler and the Rolling Acres Show Stable from Brookeville, Maryland also found themselves in the winner’s circle for two consecutive weeks.  Leffler won the opening $25,000 CWD Grand Prix, Kevin Foster was Champion in the Older Adults Week II and Ashley Foster won the High Jr. Amateurs both weeks on her horse Indy, and she was champion and reserve in the Small Juniors on Brad Spragg’s horses during Week II.  “This is my daughter’s last year to ride the Juniors and she did really well,” commented her mother and trainer, Patty Foster.  “My husband Kevin was champion in the Older Adults and that made it possible for him to drive all of the equipment home,” she laughed.  “We started with Bob’s shows in Pensacola and we finished our winter season back with Bob again in Atlanta,” she added. 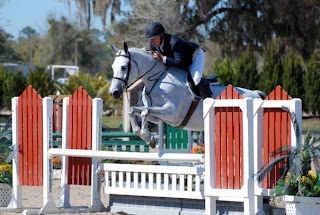 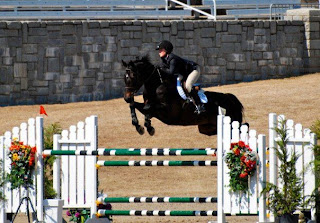 Ashley Foster, winning the High Junior Amateurs both weeks I and II 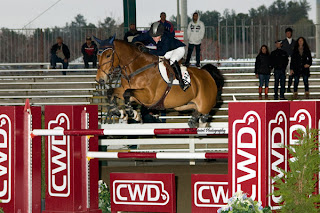 Our Southern Counterparts Have Returned!

Follow-Up on that Reporter a few weeks back